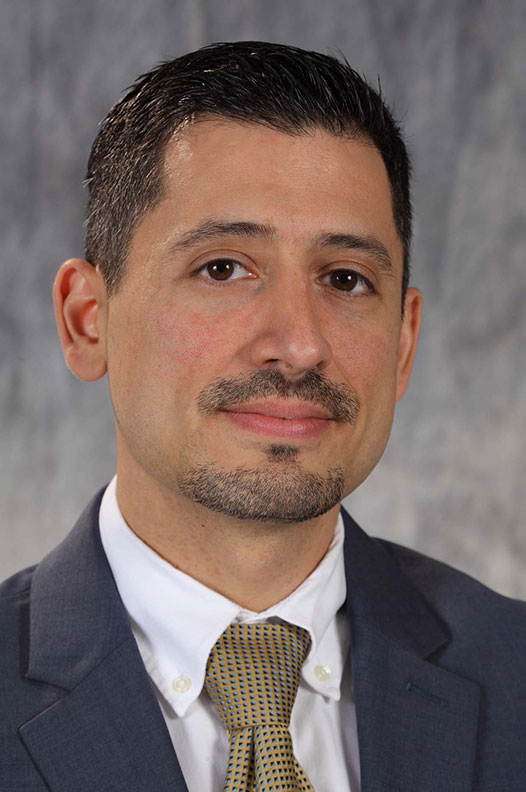 Saul Acherman is an attorney licensed in California. He focuses on intellectual property matters. Mr. Acherman began his legal career with Jafari Law Group during the early days of the firm’s establishment in 2005 as a paralegal. He worked on patent and trademark matters, and returned in 2013 where he continues to work on all aspects of intellectual property, including procurement, licensing, and litigation.

Mr. Acherman is also a registered patent attorney licensed to practice in patent matters before the United States Patent and Trademark Office (registration number 72,898). He is also involved with other business and civil litigation matters including business formation, contracts, and employment matters, and is admitted to practice in all courts of the State of California as well as the United States District Court for the Central District of California.

United States District Court for the Central District of California

Member of Intellectual Property Law Section of the California Bar