Our Attorneys Will Do Whatever It Takes To Secure Your Patent

For the past 21 years, David Jafari has defended clients who have faced allegations of patent infringement in federal courts in California, Texas, Illinois, the District of Columbia, and well on before the International Trade Commission. Our patent attorneys are skilling in litigating clients’ claims, understanding their particular needs, and translating the language of technology into the language of the courts. We are experienced in both judicial and non-judicial dispute resolutions. We also have an extensive background in engineering and science such as electrical and computer engineering. Understanding technology is an important factor in litigating patent cases, which gives us an edge on behalf of our clients.

How We Handle Patent Violations

In the United States, the applicable laws that govern your patent litigation rights are the federal patent laws; and patent violation cases must be heard in the federal courts only. The federal court that serves Southern California, including Los Angeles, Orange, Riverside, San Bernardino, San Luis Obispo, Santa Barbara, and Ventura counties, is the United States District Court for the Central District of California. We have attorneys who can legally practice before this federal court and can represent you in your patent litigation matters.

The patent laws govern how a patent is obtained, what a patent protects, and how one's patent rights are enforced. JLG has attorneys based in Orange County and Los Angeles who have been admitted to practice before the United States Patent and Trademark Office, and can help you to obtain a patent for your invention. 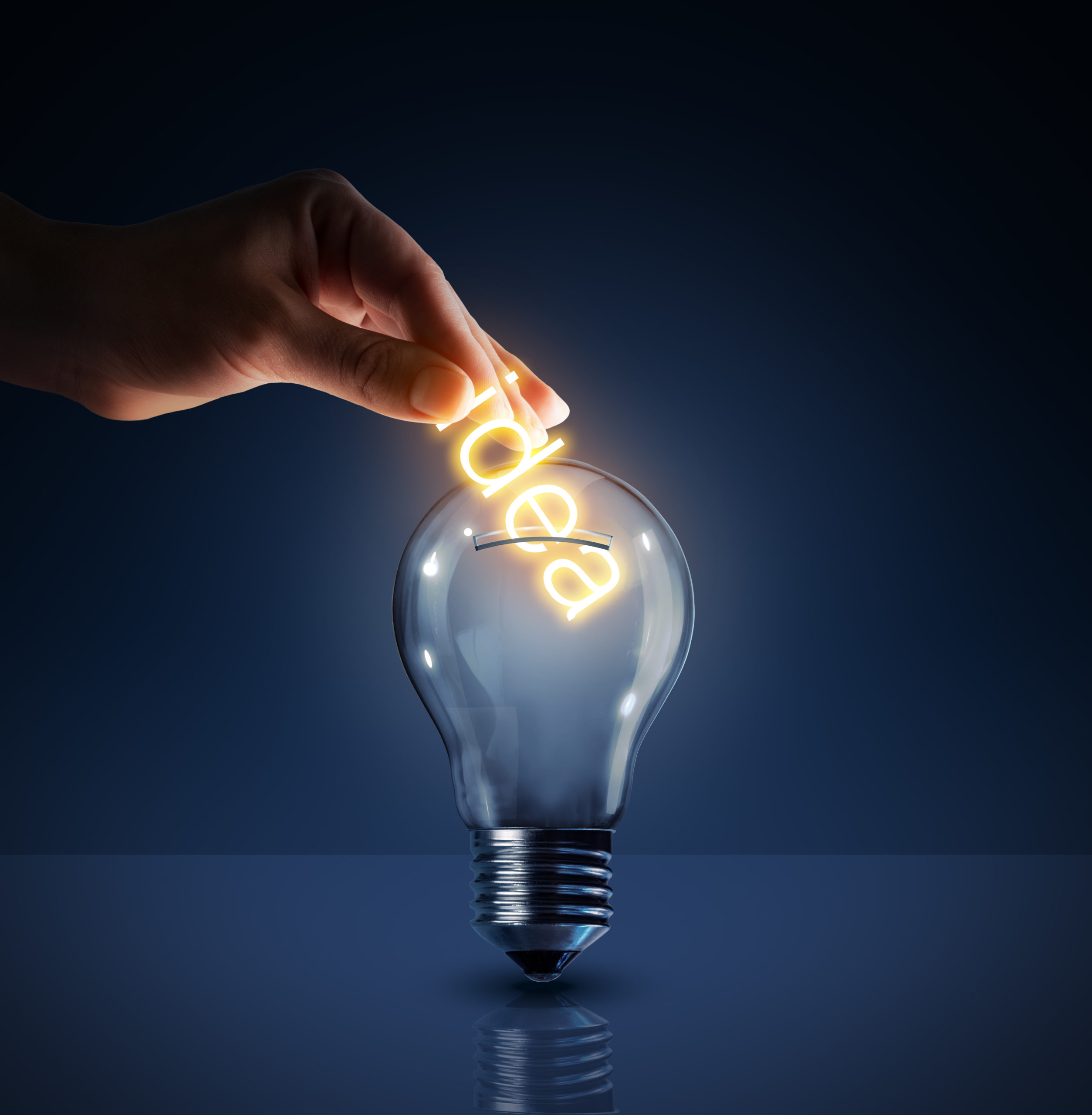 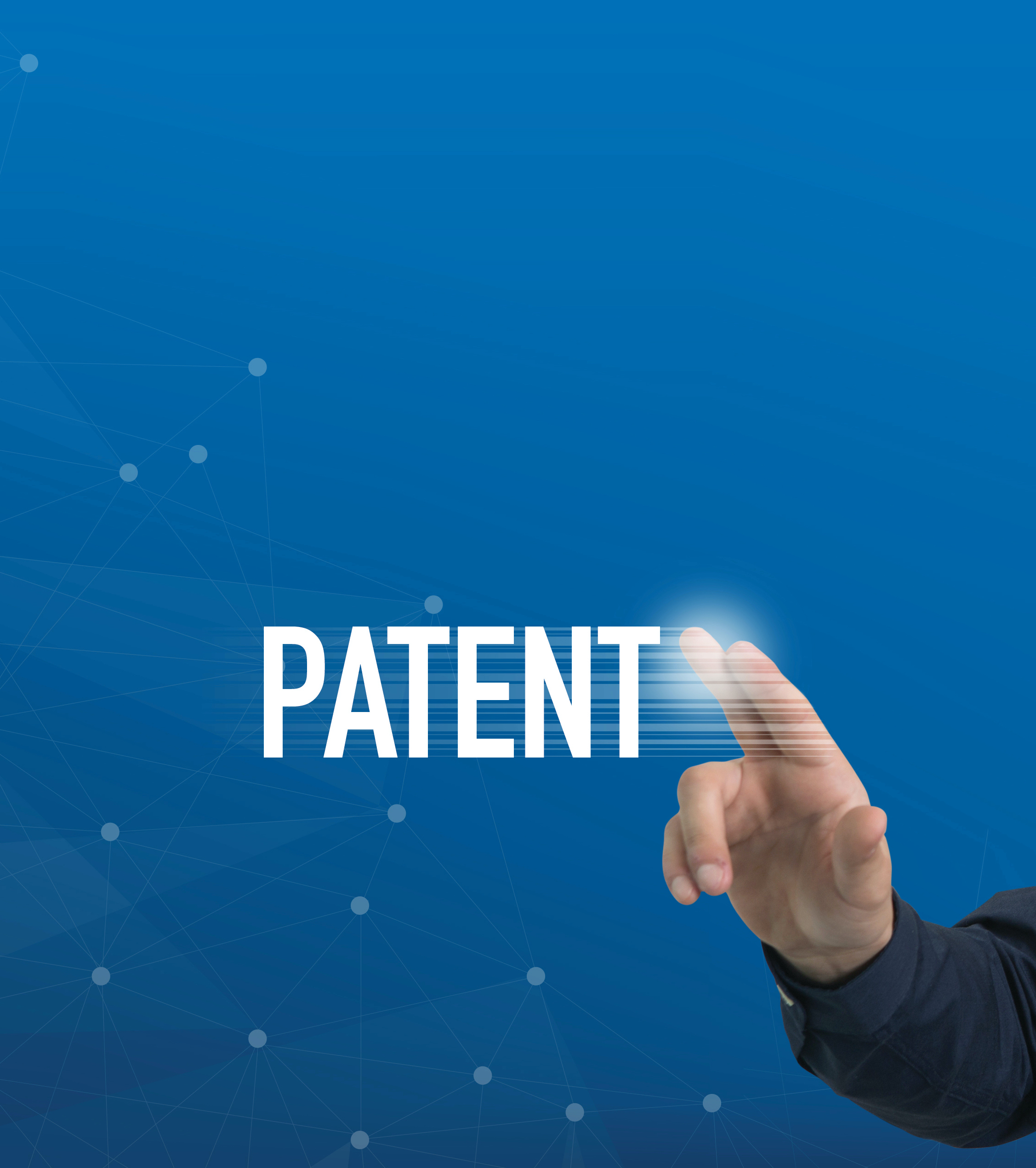 Patent investigation is a complex process that requires a vast understanding of design elements and technical information. It has taken JLG years to establish expertise in this area. Investigation may involve any number of different activities from contacting the party that is suspected of infringement, observing the products in action, and even a detailed examination of evidentiary purchases. There are many steps that must be taken in a proper patent investigation and we will carry out as many of these steps as are appropriate to your case with unrivaled professionalism.

After we have analyzed your patent by performing claim construction and obtaining the accused device, we can offer a detailed strategy for patent litigation options. Such analysis will include breakdowns of how feasible we think litigation will be, what you can realistically expect to gain from litigation, cost expenditures, the length of time that litigation is likely to last, and many other details that would be relevant to your case. Our analyses will help you better understand how litigation should best be approached and we work tirelessly to ensure that our analyses remain thorough while still being clear and simple in explanation.

After the analysis, if we have determined that litigation is a good option for you, we will begin the preparation process. This is one of the most time-consuming aspects of proper litigation and in many cases, results in substantial savings in the overall litigation expense. In order to prepare, we will comb through correspondences that are relevant to the case, keep in constant communication with you, explain the full process of litigation (from deposition to mediation) in a way that you can understand. We will coordinate with you on the goals of litigation, and prepare evidence for the trial. You will be fully informed throughout the entirety of the process.

Communication is one of the most important aspects of litigation. Throughout the process, communication will be happening between you and the JLG team, JLG and opposing counsel, and JLG and the court…and it is something JLG specializes in. All of our attorneys will be invested in your case and be aware of the most important updates within the case. We will all work together to ensure that communications run efficiently to all involved parties because nothing is worse than a bad outcome that can be blamed on poor communication.

In addition to helping you obtain a patent, the attorneys at Jafari Law Group also have the knowledge and experience to competently represent you in a patent litigation case. Whether you seek to enforce your rights under the patent laws, or someone has alleged that you have infringed their patent, we can help you to protect your interests. Since most patent litigation cases are very technical and involve industry jargon, a good patent attorney must have a strong technical educational background in order to represent you effectively. JLG's Los Angeles patent attorneys have extensive backgrounds in engineering, science, and technology, giving us an in-depth understanding of the topics involved in patent law that allows us to excel in patent litigation.

Furthermore, our attorneys have also been trained on how to explain the complex technical language of patents in a way that laymen can understand. After all, the courts and juries are typically not well versed in the technology at issue, and a proper explanation of the facts makes all the difference in the world to winning the case. At Jafari Patent Law, our attorneys have the requisite legal and technical knowledge, training, and experience, to competently represent you in your patent law matters. 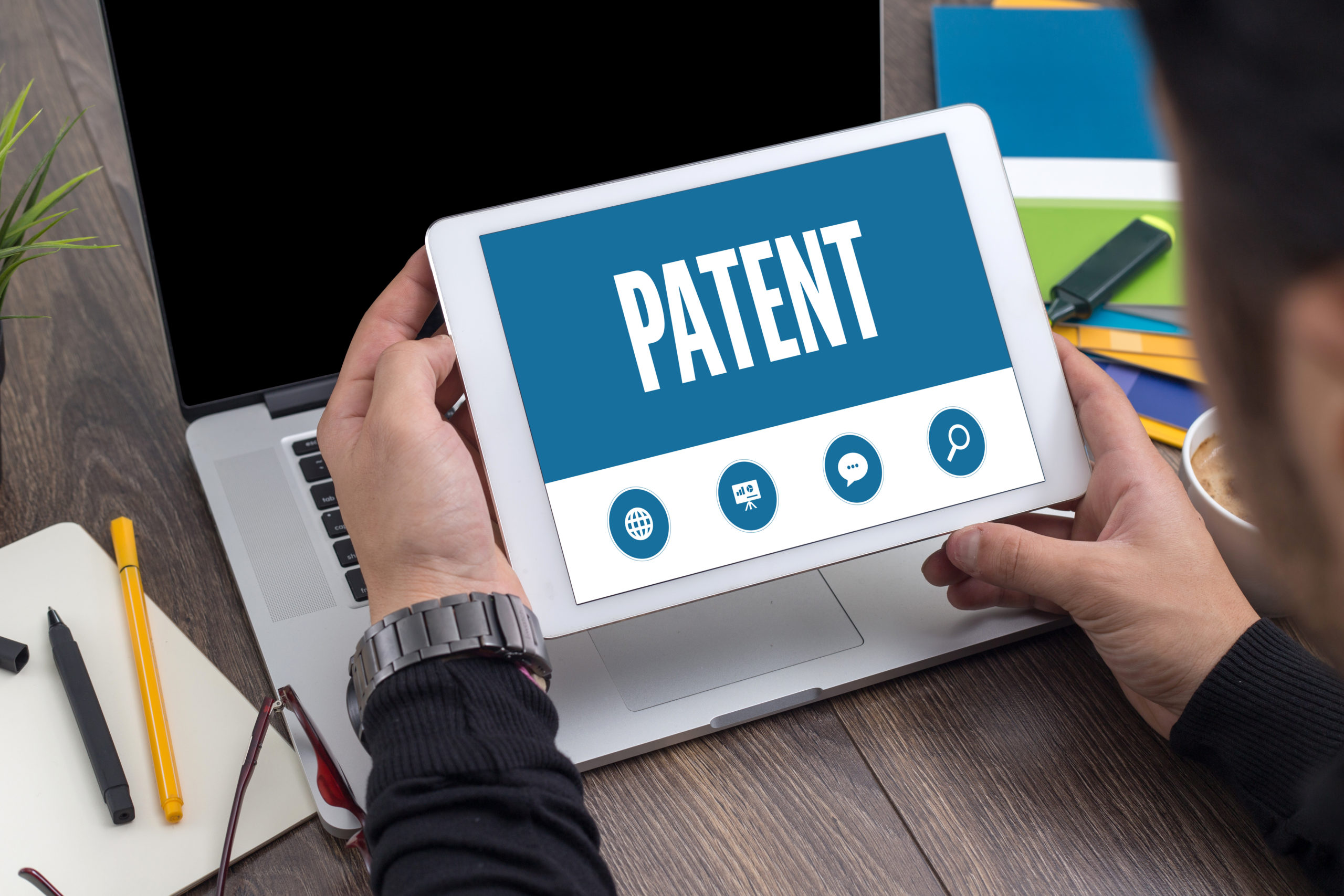 When it comes to taking on your case, we will do our best to deliver justice swiftly and effectively. Call us at any time, day or night, to discuss the details of your case.