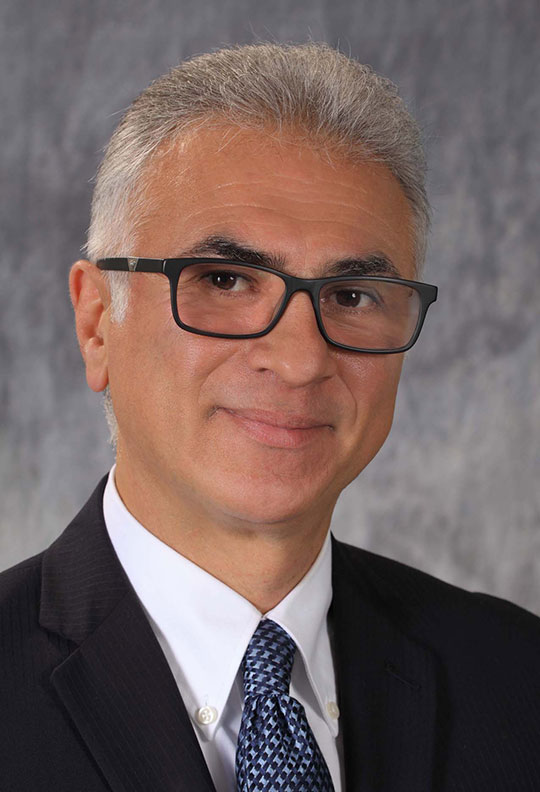 David Jafari is an attorney licensed in California and the District of Columbia. He started Jafari Law Group, Inc. in June 2005. His practice as a lawyer has focused primarily on intellectual property, business law, and employment matters. Mr. Jafari has also served as a mediator and has helped clients settle cases outside of court, avoiding costly and unnecessary litigation. He holds a Certificate in Mediation from the Orange County Human Relations Council, is a part of the Mandatory Fee Arbitration committee of the Orange County Bar Association, and is also associated with Quality Dispute Resolution Services and IVAMS Arbitration and Mediation Services. Mr. Jafari has represented clients in over 70 litigation cases.

Prior to establishing his own practice, Mr. Jafari lived and worked in Washington D.C. for four years as an associate trial attorney in the intellectual property, media, and technology groups at McDermott Will & Emery, an international law firm with a diversified business practice. Prior to this position, Mr. Jafari also gained experience as an associate patent attorney by drafting and prosecuting technological patent applications for Blakely Sokoloff Taylor & Zafman, a national law firm. Mr. Jafari and his firm have prepared and filed over 150 patent applications. Click here to view our issued patents.

Previous to attending law school, Mr. Jafari received a BS in Electrical Engineering with an emphasis in Computer Science, and an MS in Communications Engineering with an emphasis in Coding Theory from George Washington University (GWU). While working on his graduate degree, David taught four undergraduate courses at GWU School of Engineering and Applied Sciences. He successfully took the Masters Comprehensive Exam at GWU and took a number of courses towards his PhD. Mr. Jafari also speaks fluent Farsi.

Supreme Court of the State of California;

United States Court of Appeals; The District of Columbia

District of Columbia; Court of Appeal