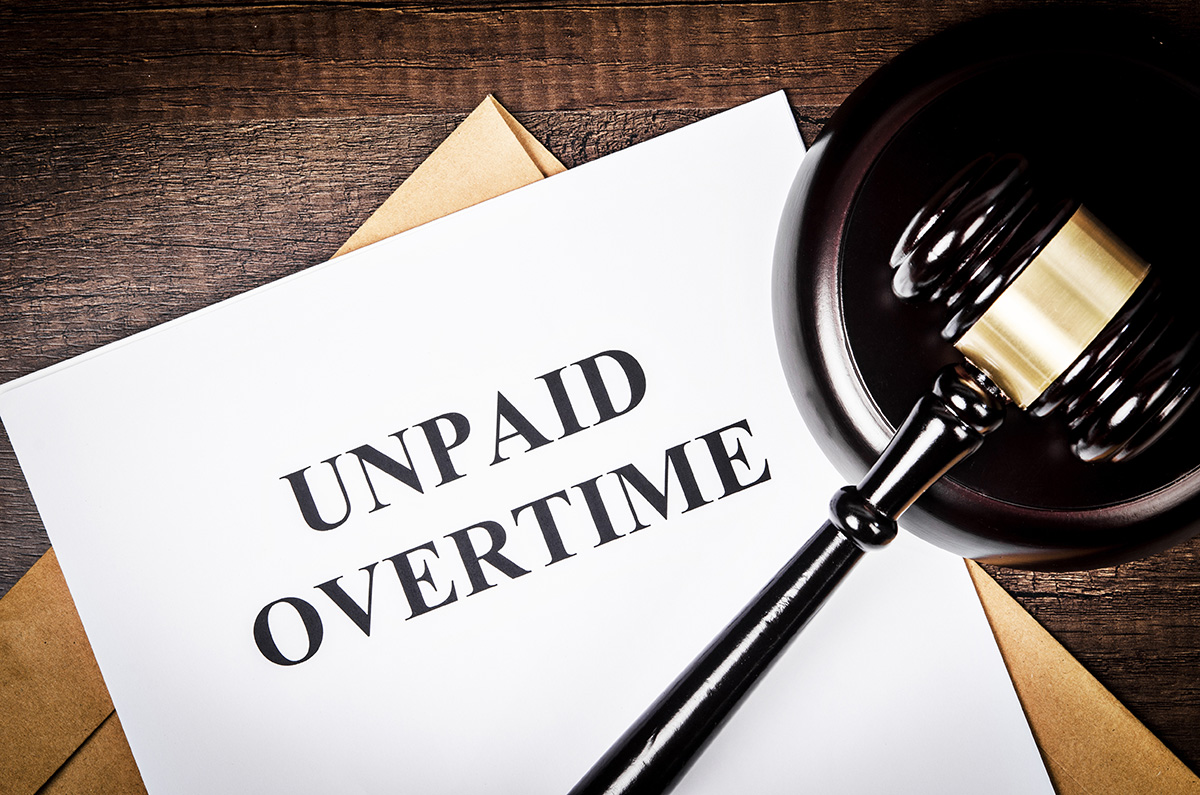 If you’re paid an hourly rate, you expect the hours you put in at work to be accurately recorded and compensated. But not all workers are paid correctly down to the minute. Some aren’t even paid accurately down to the hour, and they may be seriously underpaid for weeks, months, or years. When this happens, it’s called a wage violation, and it’s both unethical and illegal in California.

Wage violations can add up, especially when they involve unpaid overtime. Overtime is required by law to be paid at 1.5 times the worker’s original hourly wage. Even an hour or two of unpaid overtime per pay period can quickly add up, resulting in thousands of dollars of lost income in a given year and tens of thousands over the course of employment.

Employers Try to Get Away with Unpaid Overtime All Too Often!

Given that it’s illegal to not accurately pay hourly workers for time spent on the job—especially when it comes to overtime—why is it so common? Here are five reasons that workers don’t get paid for the hours they put in at their jobs:

1. A favor is asked just before clocking in or after clocking out—It’s a common scenario: you just arrived at work or were just about to head home for the day and your boss asks a quick favor. Even though you aren’t clocked in, you don’t make a fuss and instead help out with their request. But sometimes, these occasional quick favors turned into frequent prolonged work that’s 100% unpaid.

2. The time keeping process or mechanism is flawed—Nowadays, most companies rely on computer software to track when employees clock in and clock out. Some still use old-fashioned punch cards, while others may even rely on handwritten notes indicating when work begins and ends. But virtually all types of time cards can be manipulated or inaccurately reported, especially if it results in employees remaining at or under 40 hours per week.

3. Clocking out is required for bathroom and rest breaks—Everyone needs to use the restroom from time to time at work. It’s no different than allowing employees to drink water or even breathe. It’s a necessary biological need. But some employers require workers to clock out when nature calls. In addition, hourly employees in CA are supposed to get 10-minute rest periods per four hours worked, and unlike meal breaks, these breaks ARE paid and count towards the worker’s weekly hours.

4. Work is required to be completed at home—The lines between work and home have been blurring for years, especially during COVID-19 when many workers became telecommuting to their jobs. But it can be more difficult for hourly workers to work from home and be “on the clock.” However, some employers still require their workers to do work at home long after they’ve clocked out, even if it’s just responding to emails and answering phone calls.

5.Misclassification as a salary employee—California workers who receive annual salaries get paid the same amount regardless of how many hours they work. But not all salary employees—also known as “exempt employees”—should be classified that way. Exempt employees must be paid at least twice the minimum wage for a 40-hour workweek, and if they’re not, they’re misclassified and should be earning overtime on any wages worked beyond 40 hours. Misclassification can also occur when employees’ job duties gradually change to the point where they’re doing work that should be paid hourly, but they continue to be paid a salary.

The 40-hour workweek is one of the most important achievements for workers in the history of human labor. But because not all jobs can be done in 40 hours, it’s vital for employees who go above and beyond to be appropriately compensated with overtime wages. Unfortunately, many companies and employers find ways to pay employees less than what they deserve.

At Jafari Law Group, it’s our goal to uphold workers’ rights across the board, including their right to fair overtime wages. If you believe you or someone you love isn’t getting fair wages, especially if you’re asked to work off the clock, you believe you’re misclassified, or you suspect your hours aren’t accurately reported, we want to hear from you.