How Much Is Your Patent Worth? 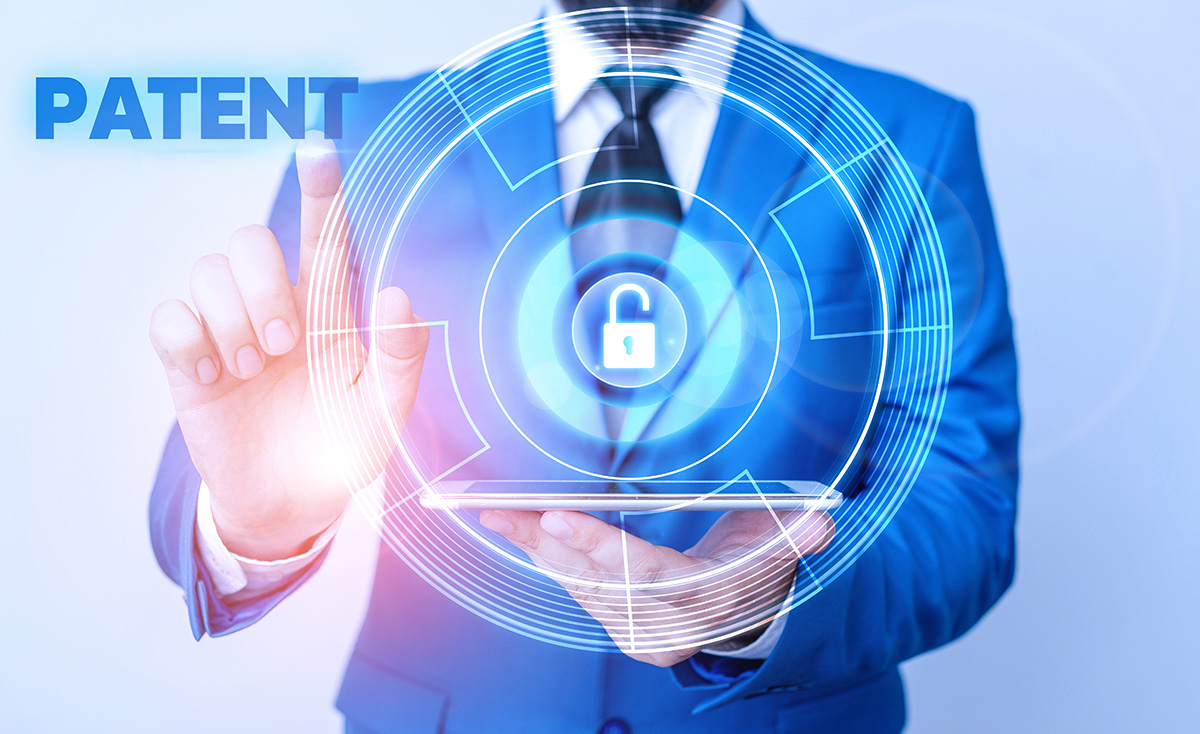 When most people want to file a patent, they do so with one major goal in mind: making money—or at least, protecting their idea from OTHERS making money off of it!

Patents can range from obscure, niche applications that may never be used, to schematics and designs of products that can and will change the world—think vaccines, pharmaceutical drugs, global positioning systems, microchips, and more.

Whether your patent is firmly in the first category, the second, or somewhere in-between, you’re still probably wondering how much it’s worth. The answer to that question is: it depends on many factors.

How Important Is Your Patent?

Chances are, your patent is very important to you. But how important is it to others, whether they’re in your industry or global society at large? Patents that involve small improvements to already existing and successful products may not have much inherent value on their own, although the improvements that they protect CAN lead to significant revenue once they’re incorporated into the product’s design.

Patents that protect designs for breakthrough or groundbreaking innovations, on the other hand, can be worth significant sums of money. Patented ideas that would disrupt an industry or be worth their weight in gold to a competitor are good examples of “important” patents that are highly valued and thus worth a lot of money.

How Thorough Is Your Patent?

It’s one thing to come up with a great idea to create a new product or improve an existing product. But it’s another matter entirely to explain your idea in enough detail that every aspect of it is protected from the competition.

A vague, poorly designed, or unclear patent doesn’t do its job properly, leaving the inventor or patent holder at risk of losing full control over their creation. Many unethical people and companies snatch up “weak” patents that don’t clearly spell out what’s being protected, leaving them free to produce their own patents and products based on the original, but mostly unprotected, idea.

How Big Is the Market for Your Patent?

Even incremental, niche patents can be worth a lot of money if they’re in a major industry. For example, a relatively simplistic patent that cuts costs or increases manufacturing efficiency of a mass-produced product can be worth much more than a more complex or even brand-new product patent in a smaller industry. Market saturation also plays a role—if the market is already inundated with similar patents, new patents won’t bring much money or attention.

Another factor is how easily and successfully the patent can be marketed. Does it solve a major and known need or problem in the industry? Will it increase revenue or productivity? Will it fill a major niche or gap in an existing market? These are all questions that must be answered to determine a patent’s value.

How Much Longer Is Your Patent Valid?

Patents don’t last forever. For example, the pharmaceutical drug industry includes countless generic equivalents. That’s because the patents on the original, name brand medications have expired, allowing competitors to release biochemically equivalent versions of the drugs at much cheaper prices.

The maximum lifespan of a patent is 20 years. If you just filed a patent for an idea, improvement, or product, it’s worth more than a patent for something that’s expiring in just a few years. In addition, older patents may be obsolete. That’s because industries may come up with viable alternatives to produce results that don’t require using patented processes or products. Because of that, some patents may become nearly worthless long before they expire.

How Important Is Your Patent to Other Patents?

In scientific research, articles can be judged by their “impact factor” which reflects the average number of citations they receive in future articles. Patents are similarly judged by how often they are cited in future patents via criteria called “prior art.” The more often a patent is cited months or years after it is filed, the more important it is to the industry, as it has created a foundation for future improvements, refinements, and inventions.

How Many Revenue Streams Can Be Established from Your Patent?

Does your patent include ideas that can be licensed and earn royalties? If parts or the entirety of your patent can be utilized by other companies with your permission, its value may increase significantly, as it will allow you to earn money from sales of other products. It also makes it less likely for those companies to attempt to build similar versions of your product or idea, making your patent more unique and valuable.

Our Patent Attorneys Have the Knowledge and Experience You Need

It’s not enough to simply file a patent these days. You need to be sure that your patent is protected from all angles. Our Orange County patent lawyers can help you determine how much your patent is worth, and we can protect it from competitors or “patent trolls” who may seek to undermine your hard work and reap the profits that you deserve.