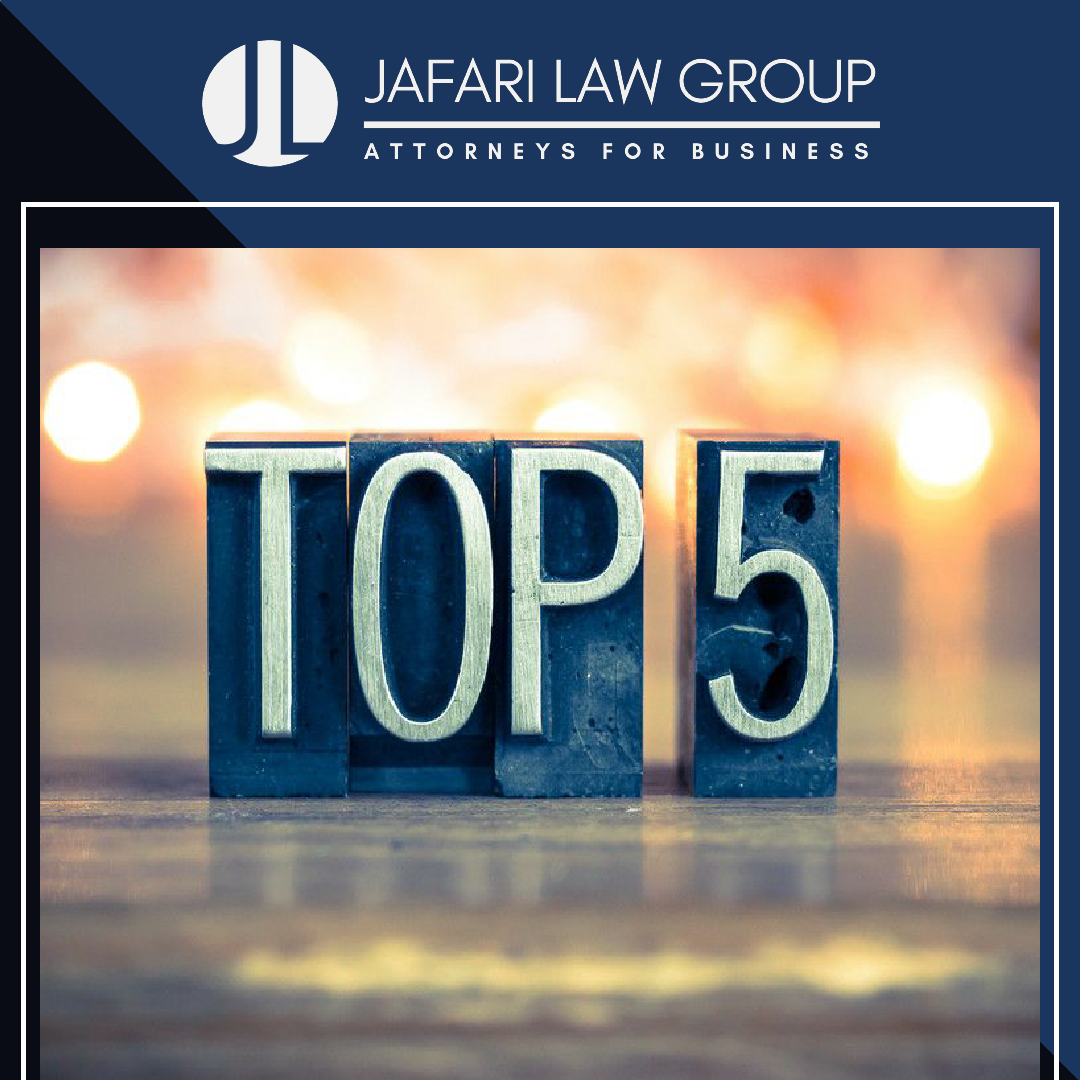 A trade secret is any information or business dealing that cannot be shared outside of the company where it belongs. Their economic value defines them. In other words, if a competitor were to get their hands on your trade secret, it could potentially harm your business. You may think that you are not privy to trade secrets, which is true, but you probably know of their existence. Don’t think so? Here are five examples of famous trade secrets that we would bet money you have heard of before:

Trade secrets are all around us. Once you start paying attention, you notice them everywhere. If you need help protecting your trade secret, contact the Jafari Law Group today.